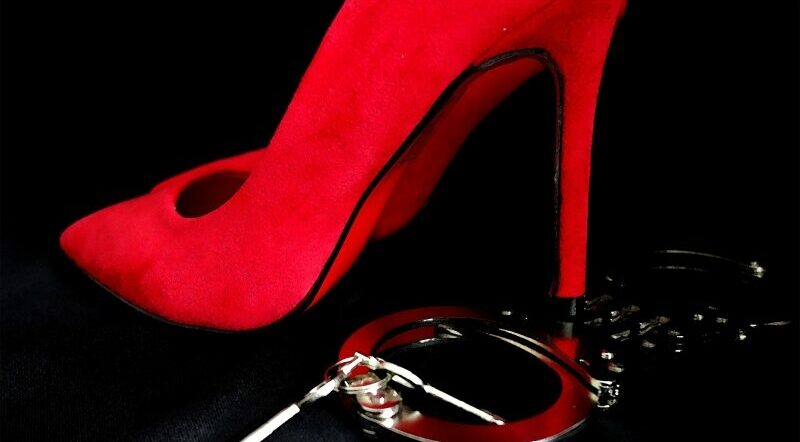 From an interview about the affair in which Mr. Feri, a promising young pro-European and racially correct politician, was accused by dozens of women of sexual violence.

The problem is not just individuals, but the whole environment. For generations it has been normal for girls to be made aware that men are intrusive, sometimes dangerous, and to work with that. To be taught to attract men, but also to reject them very firmly when necessary. It is part of the refinement of the old days that a man would sometimes hold his cheek where he had been slapped and say appreciatively, “What a temper she has!”

Quite possibly, if the youngster had grown up in a different environment, he would have taken a few beatings and quickly learned to distinguish when his attention was welcome and when it was not. Perhaps he would have become a refined seducer over time, and perhaps many women would have fond memories of him. But he grew up in an environment where every expression of sexuality is labeled equally bad. Let’s not be surprised that such cases arise there.

It’s biologically natural for men to try to protect such a girl. When they resort to moralizing punishment, it’s more to pressure their girlfriends and wives. Although it may be wrong morally, it is natural for a man to look at such a picture.But it is unnatural for him to participate in such a “whore” hunt. That says something very unpleasant about Mr. Feri.  Or we can speculate that he demanded something from the girl, and when she refused, he decided to destroy her. Again, that would indicate a character flaw.

How does this relate to safe zones? The key is crowding. The crowd repeats safe zone slogans, and no one knows what that means. We certainly don’t see any signs that today’s youth feel safer than their parents. The fact that boys are less active is more than counterbalanced by the fact that girls can’t cope in situations their mothers routinely handled. X

A celebrity, like the Beatles, Elvis Presley, Fidel Castro or, for example, Karel Gott, can have any. And women remember them with gratitude years later. They don’t feel violated. Maybe because even those old celebrities understood that they had to take a girl out to dinner, spend time with her in a romantic setting and make her feel special. Or take her out for a wild party, depending on the type of celebrity. Even if they don’t have any long-term intentions with her. That’s a lot different than a hopeful politician bursting into the shower, taking what he wants by force and disappearing.

But the real celebrities are disappearing. Instead, we have short-lived starlets. And those starlets are often homosexual or something even weirder. That’s where Mr. Feri, who is attracted to adult women, is almost exceptional. He’s paid the price. If he was boy-oriented, he could probably get away with it.