Enclosure Breached is a milestone in understanding the roots of the migration crisis. It deals with overall cultural, social and economic problems, the West is facing. It is the view of a range of opinion leaders and thousands of readers. 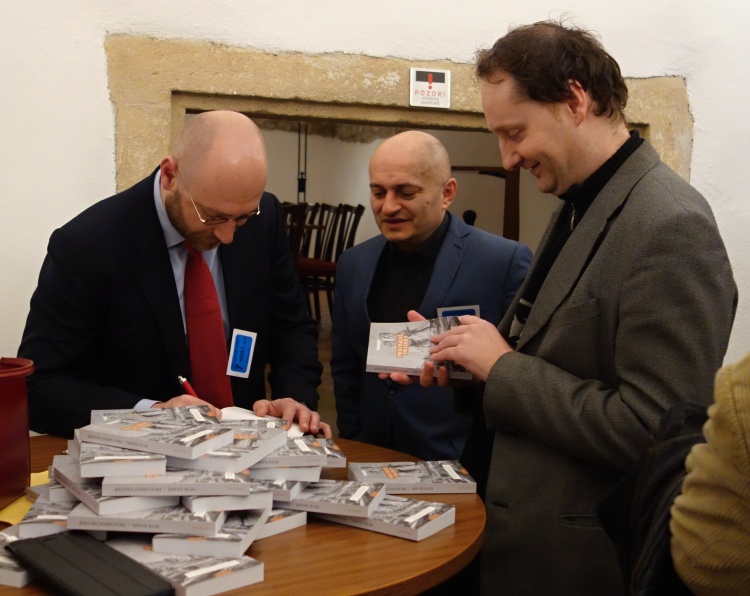 The author builds on existing knowledge, not to impugn the destructive impact of neomarxism but to question why neomarxism won out so easily over other competing ideological streams. He recognizes the failings of the elites but asks why they do not use less destructive means for asserting their interests.

He demonstrates the primary mechanisms of civilization’s collapse, including increased bureaucracy, changes in social structure, increasing class inequality, contempt for traditional values and changes in human character. He claims that such factors are closely intertwined, resulting in a sophisticated net of cause and effect.

The book contains neither secret information nor conspiracy theories but is instead based on standard social theory and publicly available information.

Breached Enclosure is written in a straightforward manner and provides suggestions for further reading at the end of each chapter. The final part of the book presents future scenarios for Europe and makes recommendations for European patriots and defenders of the West.