On the people and education 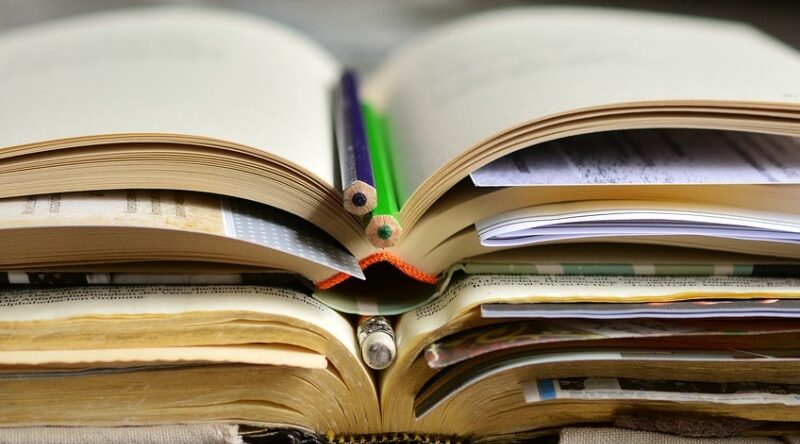 If you make up your mind in two minutes, then give space to your emotions, and then argue for hours in a pub or on Facebook, it’s actually leisure time relaxation.

But if you spend that time on a textbook, after an hour you’ll find you’re tired and exhausted. Especially if you’re not used to studying consistently. But there’s no other way. Life experience is important, but it’s no substitute for knowing mathematical statistics – just as it’s no substitute for driving lessons. And the human brain is more complex than a car. So, in the end, there is nothing left but Lenin’s famous, “Learn! Learn! Learn!”

Never before in history have uneducated people asserted their rights. I don’t mean titles. It’s knowledge. All the great social conflicts of the past have been fights over education. Either those at the bottom managed to “steal” their knowledge from those at the top, i.e. learn everything they needed to learn, and use it to defend their interests. Or they deemed the lords’ knowledge useless, and then were reduced to a brief local rebellion at most.

Why do politicians so often turn to experts? The phenomenon might more accurately be described as cowardice, or the unwillingness to take any responsibility. Can you imagine Vladimir Putin justifying a move on the grounds that he does not like it, but the experts want it that way? Or that Viktor Orbán would do so? That he would say: I am pro-migration, but the experts advised me to fence the border. That is absurd.

Intelligent and educated people judge opinions and theories. Superficial people find it too strenuous, so they judge persons. Even a thief can be right about something, and conversely, even a person of integrity can be wrong.

This mutual respect for boundaries has disappeared completely in recent times. The lawyer feels she is the authority on the issue of the proliferation of droplets. An esotericist on the question of virus propagation. Experts in life harmony on the issue of vaccinations. This brings us back to those church dignitaries who have encroached on the realm of science. Of course, that can’t work.