Islam and the future of Western civilisation

In his interview with Alexander von Marstall in Dangerous Ideas podcast, Petr Hampl talked about future of the West, social classes, corporation and social dynamic. 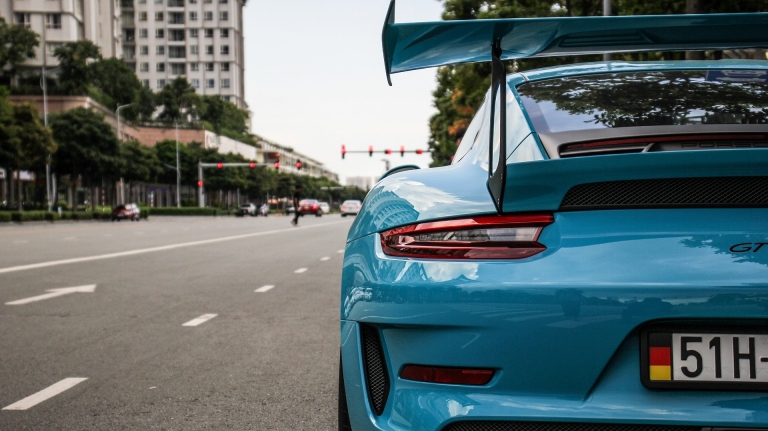 He said, among others:

It is easy to believe in something if this belief brings you a financial advantage. Gender and multiculturalism and green madness would be just funny outsiders between ideas – without strong support by big money, big media and big government.

We can demonstrate this principle on the relationship between radical feminism and Islam. We can expect them to hold opposite views on the position of woman in society, sexual freedom, family, law… anything. But when feminists meet Islam, even the most radical ones capitulate. They capitulate very quickly, sometimes even with enthusiasm. They support children marriages. They are not against wife-beating. They have no troubles with the segregation of spaces. Why? Because they feel the power. They feel big money and big power. They change their minds immediately.

They would change their minds if they met any other power. They would be ready to become fanatical conservatives or fanatical nationalists, under suitable financial incentives.

Darwinian principles can be applied as well. Imagine two groups of bureaucrats. One of them strongly believes in human-caused global warming. The second one doesn’t believe at all. The first one is involved in activities and programmes of climate protection. They get access to extensive budgets. They can claim new working positions. They build a partnership with corporations. After a while, they are much more successful and powerful than the sceptic group. Believe in human-caused climate change is much better for success in bureaucratic organisations. Believe in human-caused climate change will prevail. The same principle can be applied to any idea.

The podcast is available here.

Membership in the EU is a calamity for the Czech people

Why are central European societies so different?