Petr Hampl is the most widely read Czech sociologist, Czech patriot and activist.

He is the executive director of the Czech Society for Civilisation Studies, which explores relations between “major civilisations” building on Samuel Huntington´s paradigm. He is also a co-founder of White Straight Pride Society. 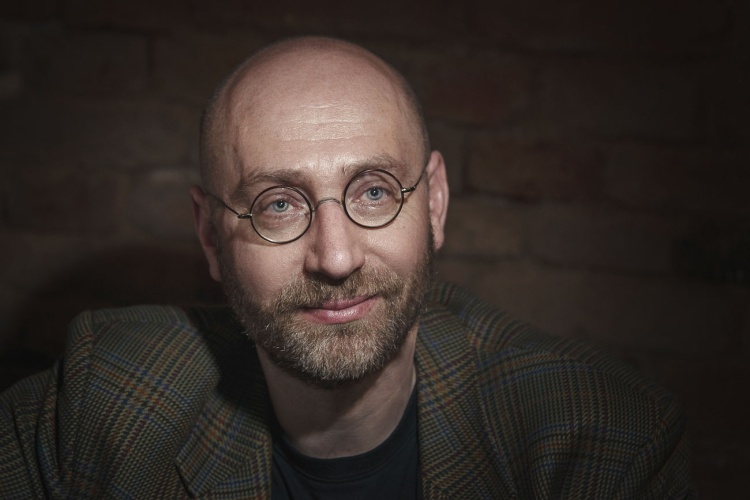 Initially, his position was typically neoconservative. He even supported NATO aggression against Serbia in 1999. However, with getting more information and reading more books and acquiring living experience, his scepticism towards the liberal economy and America led world order grew. Its was strengthened by experience from living in a country with changing political regimes. In 80th, he grew up under conservative nationalist socialism, with minor Marxist influence. He experienced living in a free independent country in 90th. And now, he is a citizen of a country owned by global corporations, dominated by neo-Marxist groups and fully integrated into international structures.

For more than years, Petr has focused on the class conflict between the global multicultural elite and ordinary working people. In the beginning, he was neglected and even called „communist“. But later was this idea broadly accepted across Czech society. However, Dr. Hampl paid his price. He is not allowed to mainstream media any more; he is not allowed to teach on university any more. Organisers of his public lectures are sometimes threatened. But he has become the most famous Czech sociologist, with outreach to other countries as well.