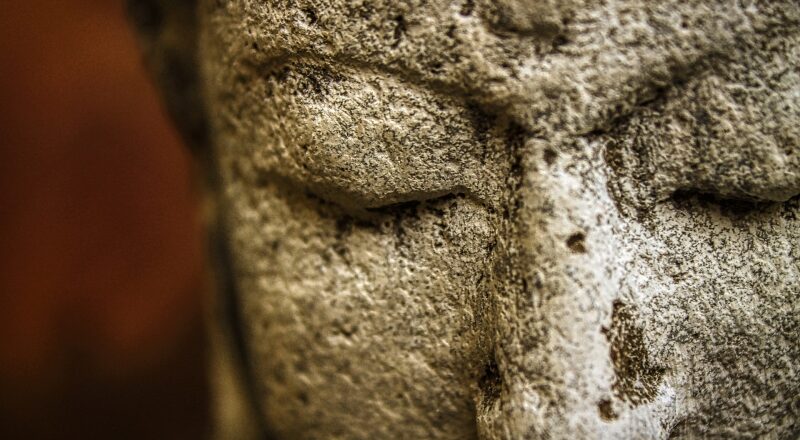 In his interview with Tucker Carlson, Viktor Orbán recalls something we all knew, only he says it more clearly. Namely, that patriotic movements that want to defend the interests of their nations (we can easily call these movements “populist” or “nationalist”) have to manage the struggle on two fronts. On the one hand, against big money, globalist power and the mainstream media. On the other, against obscure groups cultivating fantasy-conspiracy narratives, usually associated with anti-Semitism and a rejection of rational science. Sometimes even a rejection of modern civilization as a whole. As the examples of Hungary, Ukraine and other countries show, globalists will readily support neo-Nazis and conspiracists. Real neo-Nazis, not normal citizens guilty of supporting Donald Trump. Both groups are united by their desire to destroy healthy patriotism.

Hungary is interesting because Orbán has achieved such strength that globalists and conspirators are working together openly. The Soros people sit on the same staffs as those who spread fantasy stories about Gates’ deadly vaccines.

Elsewhere, patriotic movements are not so strong. Most importantly, they don’t resist infiltration by conspiracy theorists. So the two anti-patriotic armies remain separate. All we see is a quiet harmony between the elitist mainstream and the “patriotic tabloids.”

This does not mean that the editors of CNN called obscure conspiracy servers to arrange a joint approach. That’s not the way things work in life. Everyone is just doing their own thing, everyone is defending their own interests, and it naturally complements each other. Each for himself and each against his nation.