No time for reform. Time for saving our nation

The speech with which Eric Zemmour opened his presidential campaign is outside the usual political tradition. Although he is completely different in personality, he nevertheless represents a similar revelation to Donald Trump in 2016. Similar in the sense that he ignores and abolishes the existing rules of the game. He is breaking the rules of what should and should not be said. He is indifferent to whether elite commentators label something as extremist.

“This is no time for reform. It’s time for a rescue.” Clear, factual, bravely confident.

Although he is completely different in personality, he nevertheless represents a similar revelation to Donald Trump in 2016.

Of course, that could just be a clever advertising slogan. But Zemmour has been proving for decades that he’s dead serious. Yet even his words and slogans cannot escape the usual fate of all things grand and pathetic. It won’t be long before we see a very similar slogan in the campaign of the German Greens or some similar party.

However, for the moment I recommend Zemmour’s speech for listening. It is spectacular. I make no secret of the fact that I was moved almost to tears. 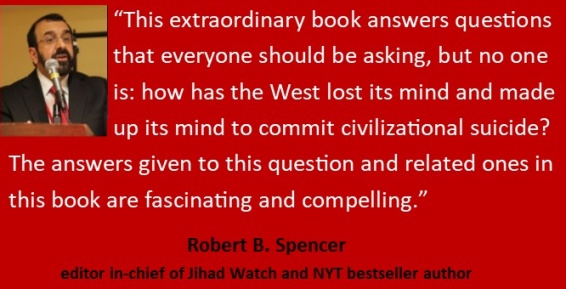