In 1998, Petr Hampl graduated from Charles University in Prague with a bachelor’s degree in sociology. He took an ordinary marketing job but continued to study in his spare time. His primary interest became the class division between workers and a self-appointed elite that dominates and manipulates them. 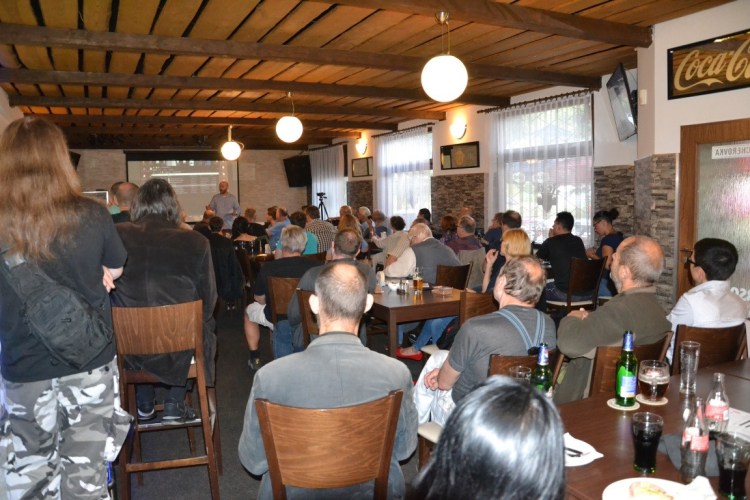 His sociological heroes are Peter L. Berger, Fridrich A. Hayek, Charles Murray, Petr Matějů, Charles W. Mills, Ivo Možný, Karl R. Popper, Christina Hoff Sommers, Joseph Schumpeter and Rodney Stark. He also admires Edmund Burke for understanding that common sense is often more reliable than statements by philosophers, artists, analysts, psychologists, and even sociologists. If social science goes against common sense, it must provide definite and robust evidence. Nothing should be taken for granted just because it was stated by psychologist, sociologist or economist.

In 2005, Hampl began to record his findings, attracting a wide readership in the process. Prominent Czech newspapers and magazines actively sought out his contributions, and he was often invited to appear on public radio and television. He lectured for several years at the Prague University of Economics and Management and worked as a part-time researcher at Charles University, where he focused on alternative forms of human capital. At the same time, he earned his Ph.D.

Despite such successes, as the globalist progressivist movement strengthened its hold on the Czech media and universities, Hampl was largely ostracized, leading him to sever ties and become an independent sociologist.